Time Out for Downtime

Home » Blog » Time Out for Downtime

Time Out for Downtime

My apologies to moms of young children. My generation of moms contributed to the loss of your downtime. In particular, it started in the mid 2000’s with local sports. Soccer coaches, for example, started scheduling games on Sunday mornings. Local experts figured out they could create new travel teams for kids who didn’t make it onto the established travel teams. Park Districts started offering organized sports to preschoolers. Prioritizing the demands of the team was expected. I didn’t seem like a big deal at the time, but as someone who is aware of the importance of play and downtime, it concerned me.

Families lost their weekend to sports. Getting to sports, crashing from sports, traveling to, and watching tournaments and performances and practices. It started happening with dance too. Kids and their sports and dance commitments became the priority. Money flowed to these activities. It became increasingly difficult to schedule time with other families – just for fun!

Families lost their downtime to competition.

Some families found ways to use the soccer sidelines as their downtime. They let their littles run around and play while they chatted with other adults. This was good for them, but not for the child playing in the game. And more often than not, I observed families staying focused on the game.

As a result, this generation of kids has also grown up being watched.

According to Roger Baumiester, a psychology professor, in https://time.com/247/millennials-the-me-me-me-generation/ It is an “honest mistake.” Parents seek to build self-esteem in their kids, but self-esteem is better built from within, rather than accolades from trophies and medals.

Because my husband was a coach for my son’s local baseball team, I started staying away and protecting my downtime. When I didn’t attend a game, I eagerly listened to the details and washed his baseball pants.  I wanted him to know I supported him, but did not always prioritize watching him play baseball above my own interests.

In the end, many kids whose families prioritized sports were over prepared for high school teams and either burned out, got injured, or played on more travel teams (costing $1000’s) instead. In addition, kids began to quit or switch sports before the end of high school.

I counsel parents to protect their downtime and give sports a time out.

I encourage families not to make twelve month commitments to a team or other organization. I ask them to consider the effect of constant travel on their family unit. I share that the accolades may not pay out. If they are interested in that lifestyle, I request they please consider and prioritize how to schedule in some quality downtime. 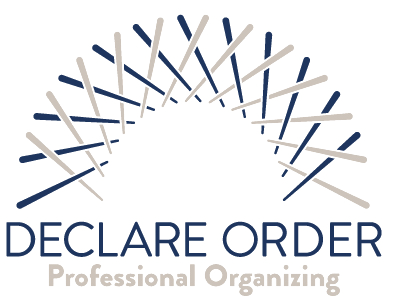